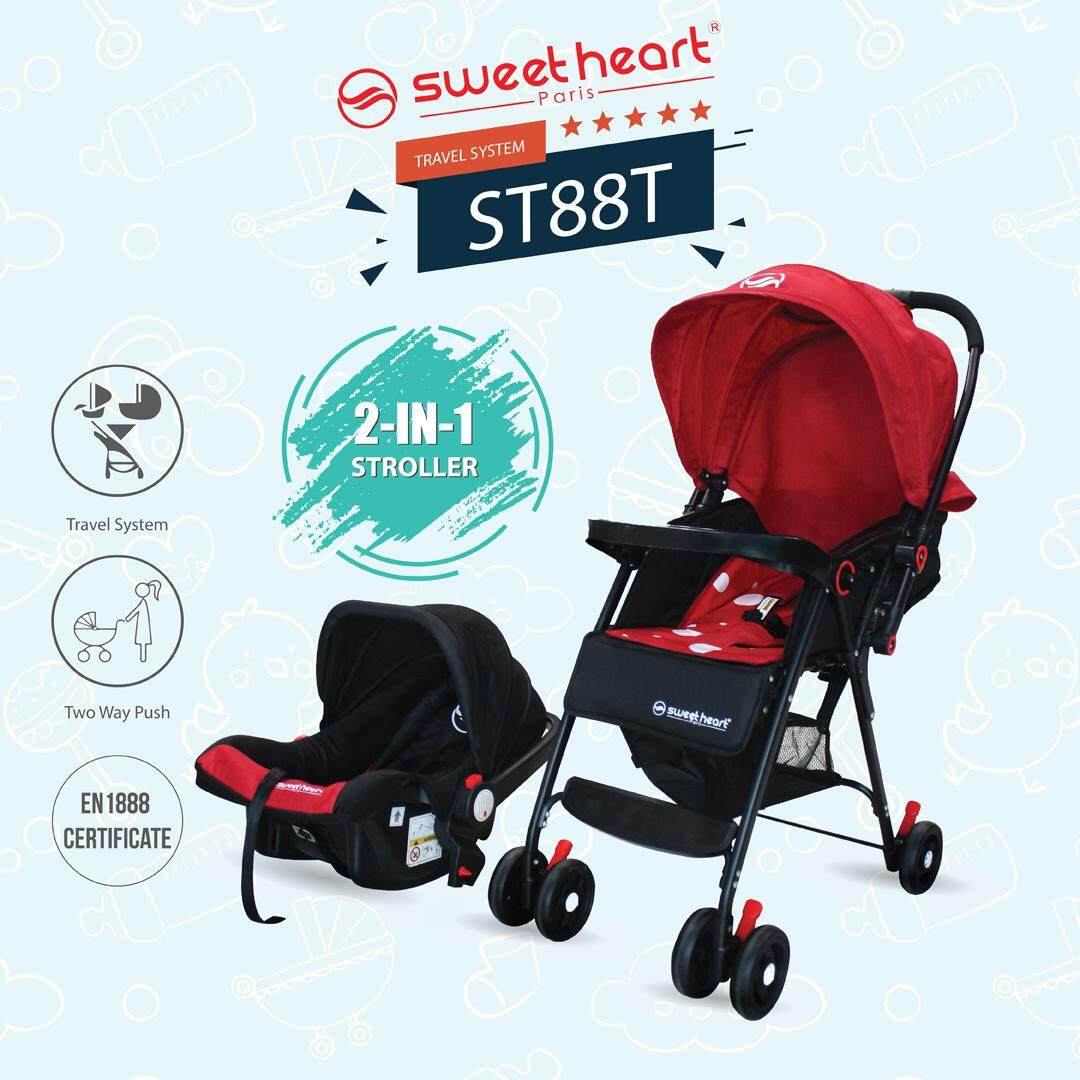 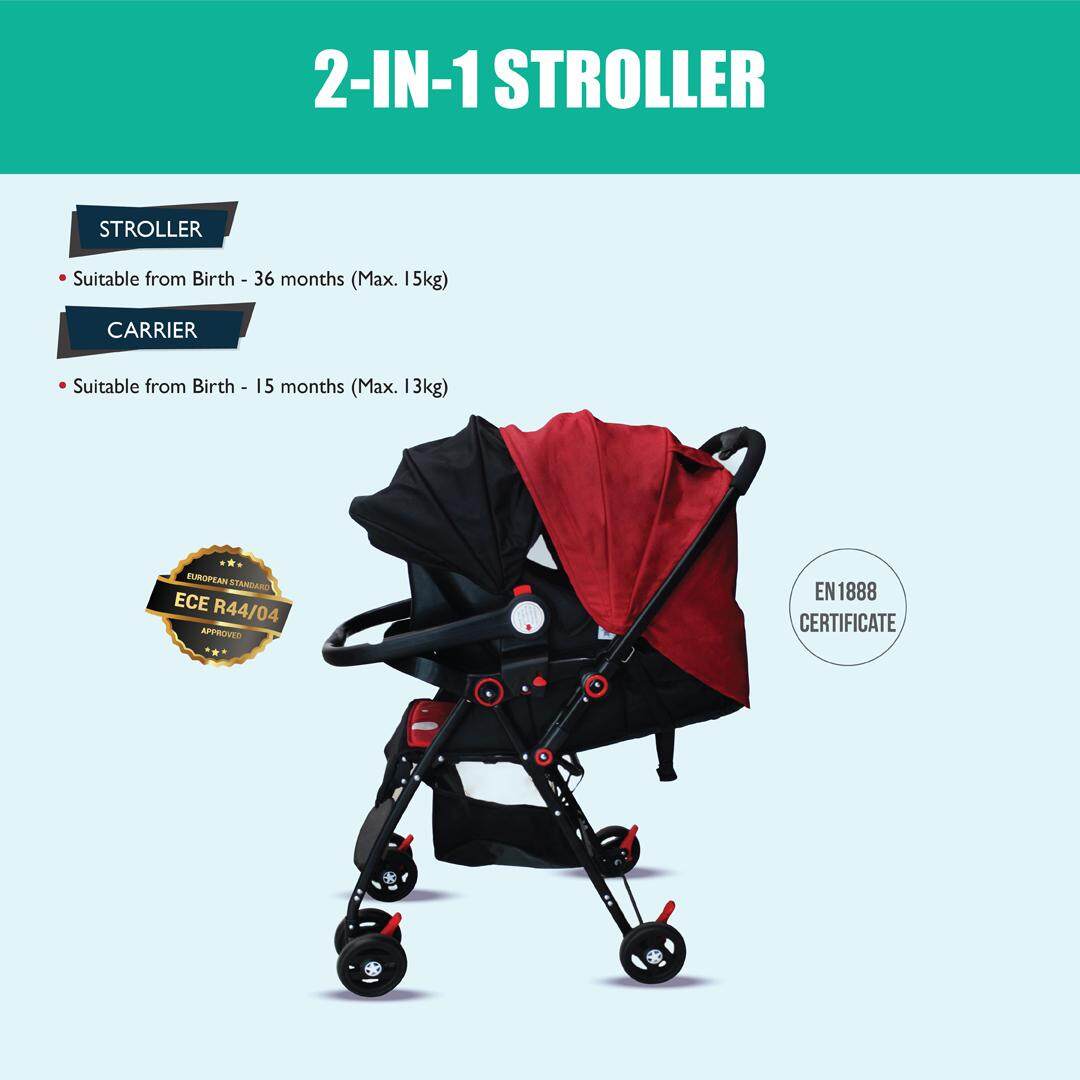 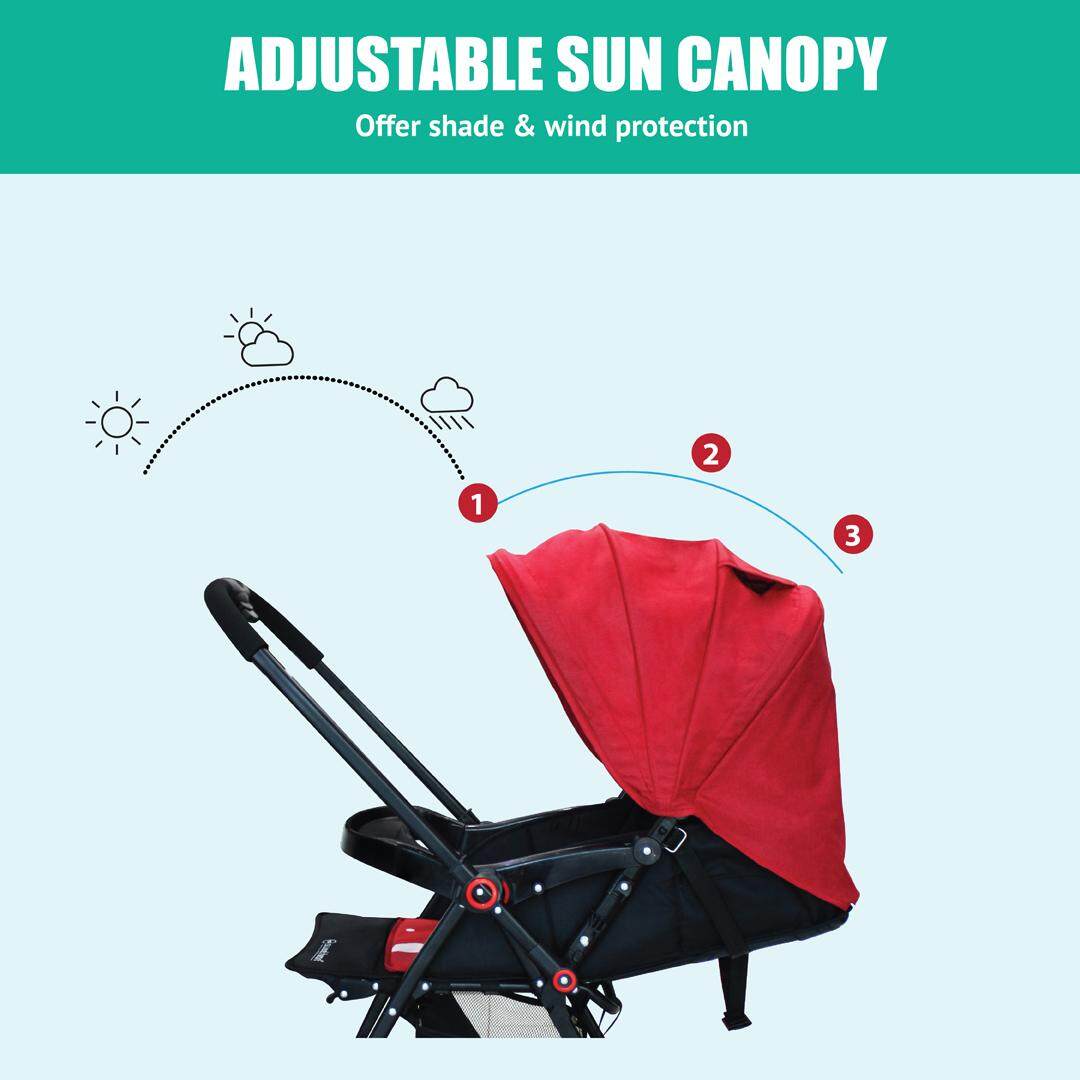 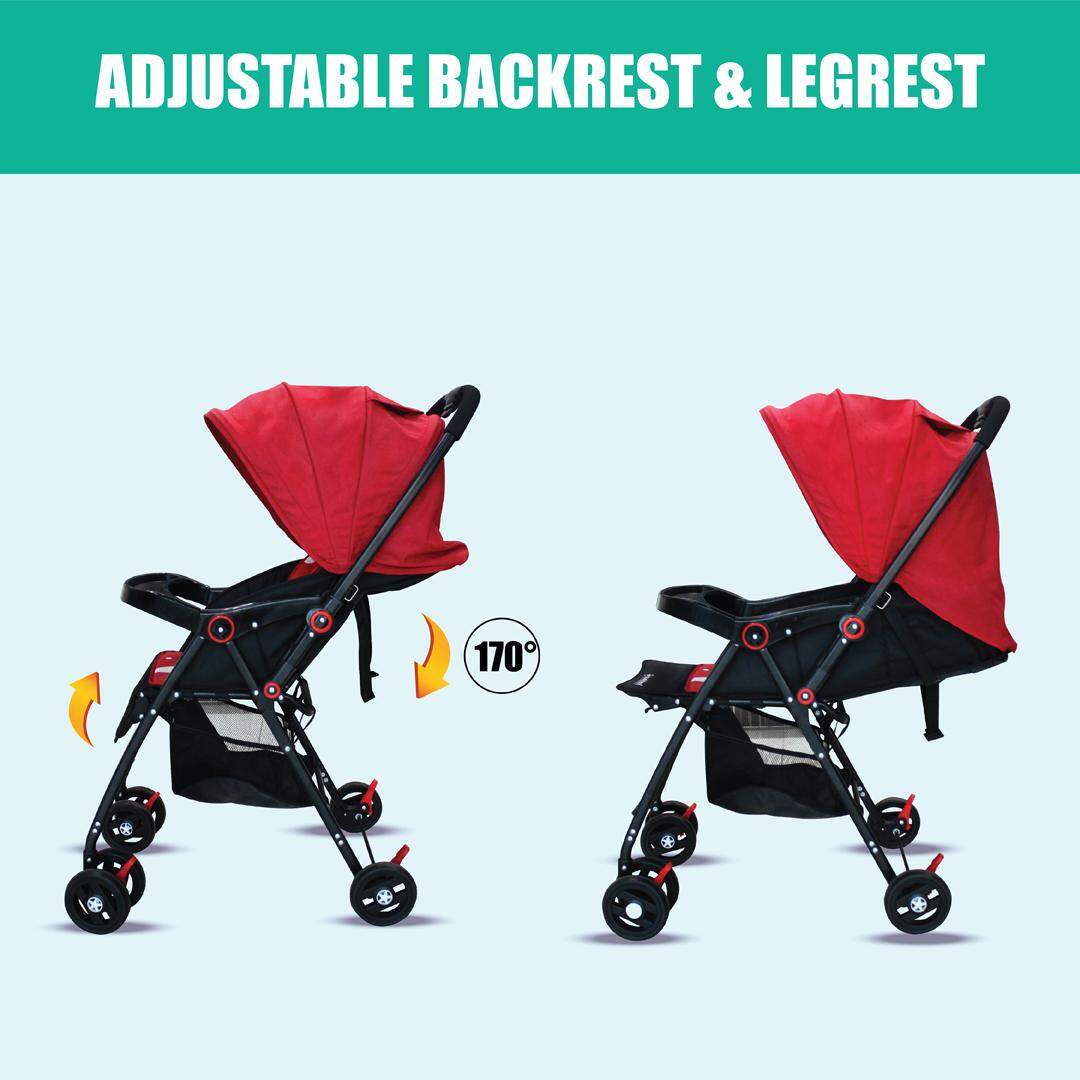 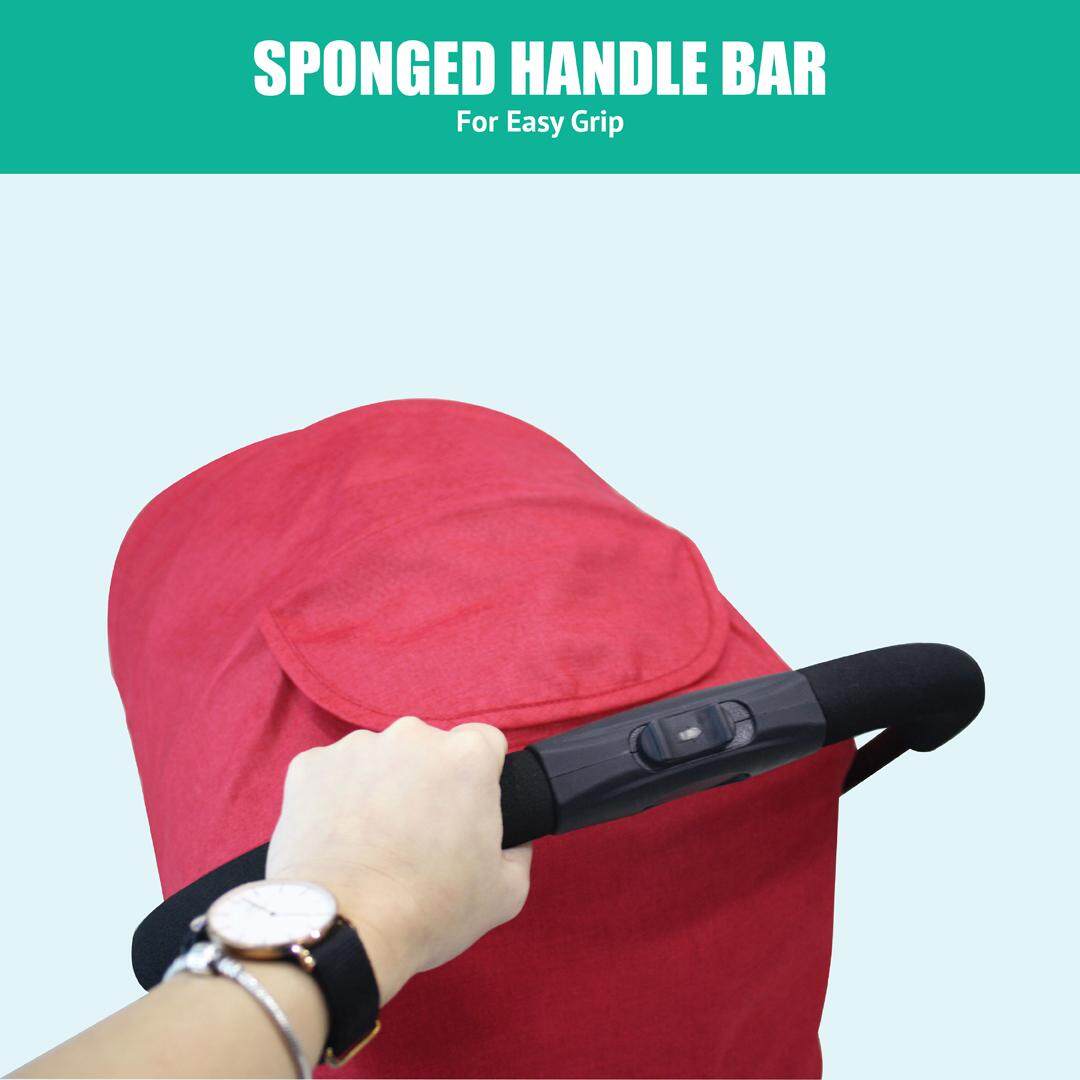 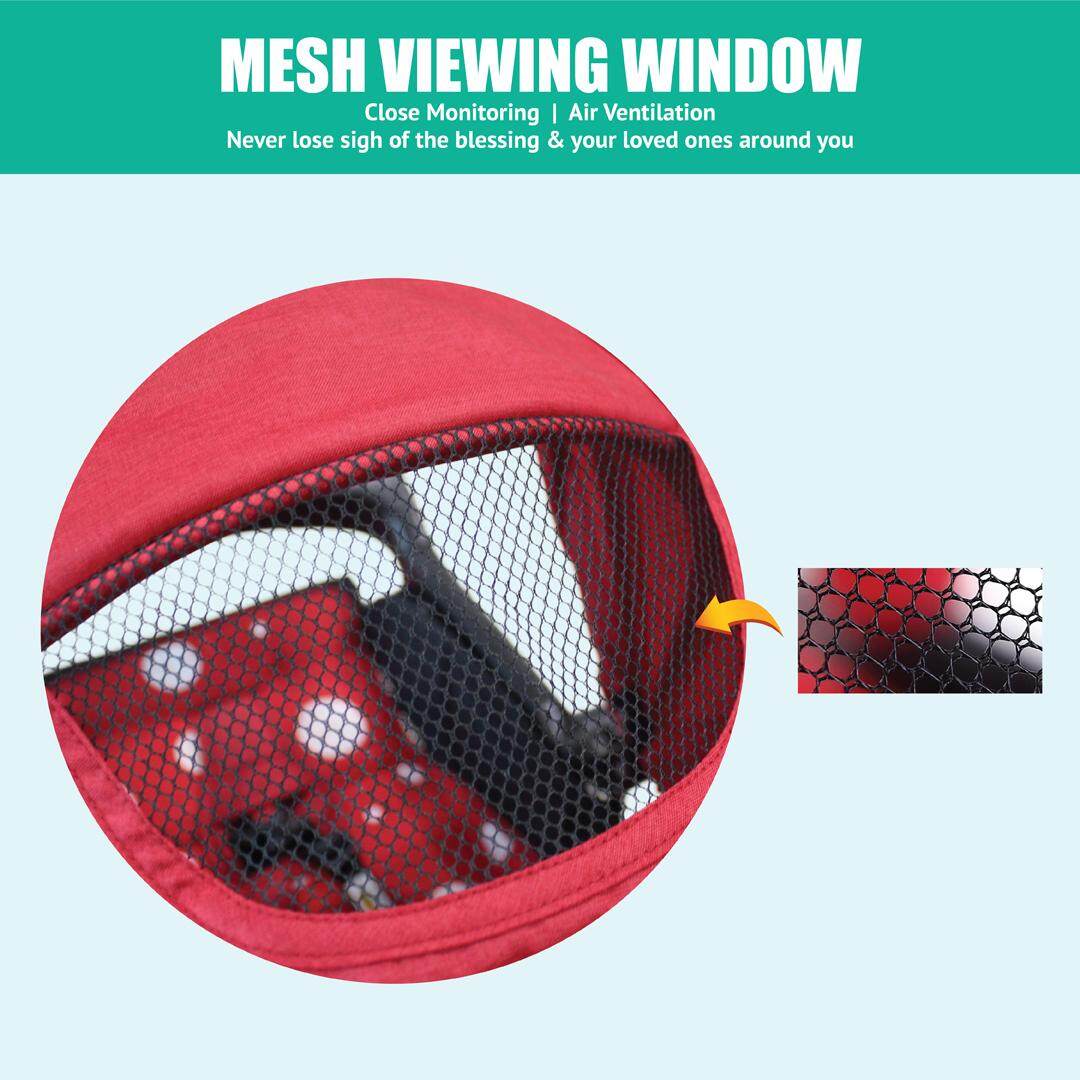 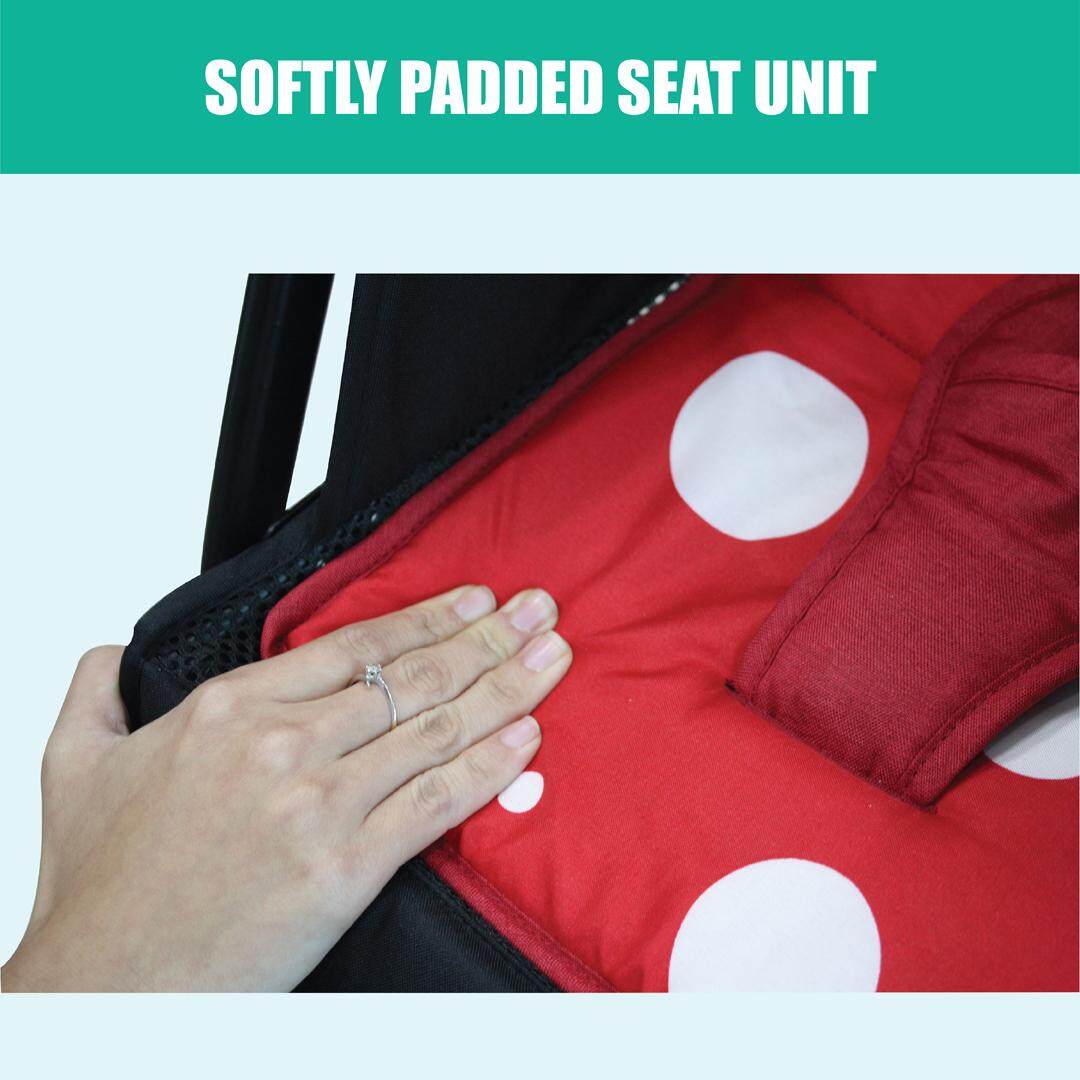 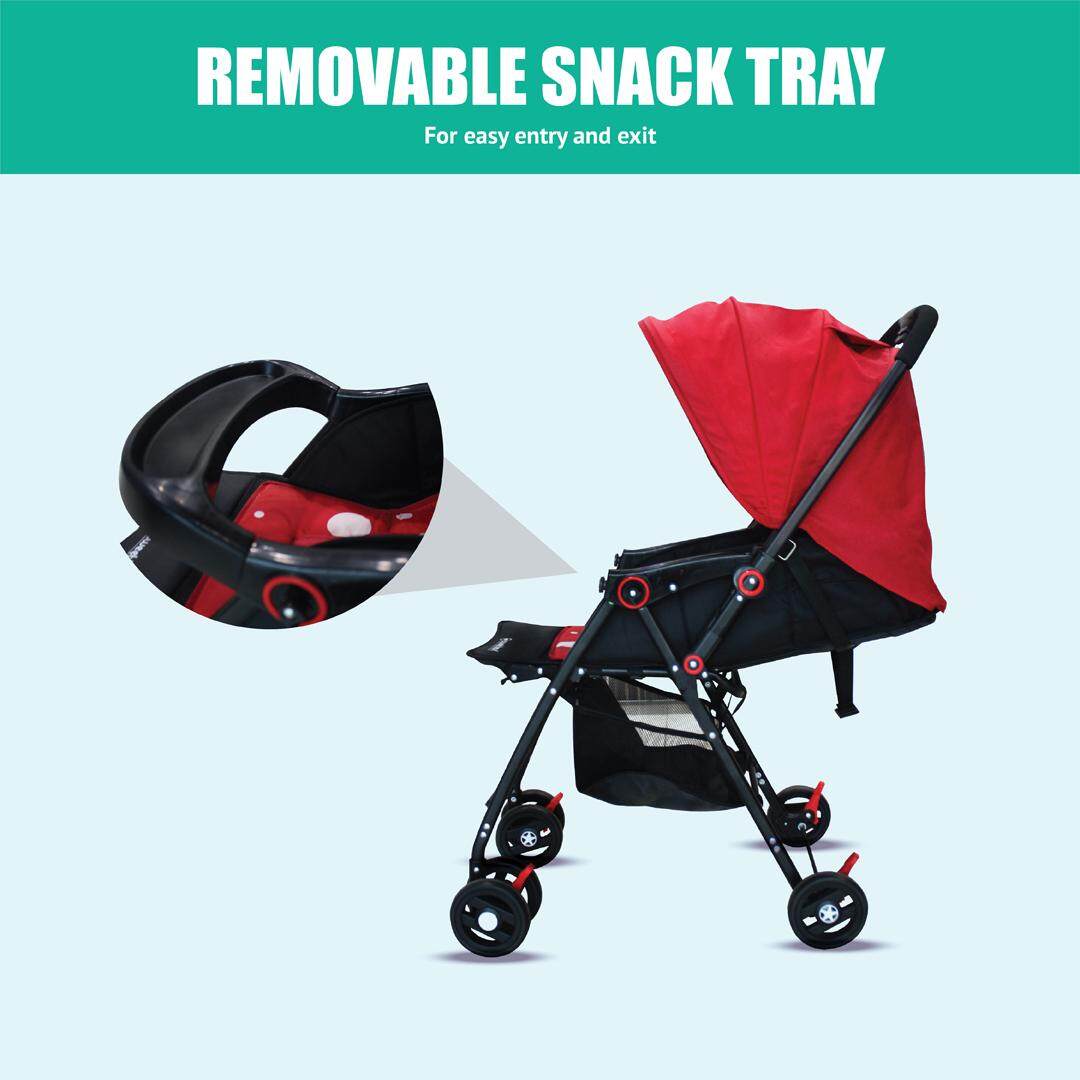 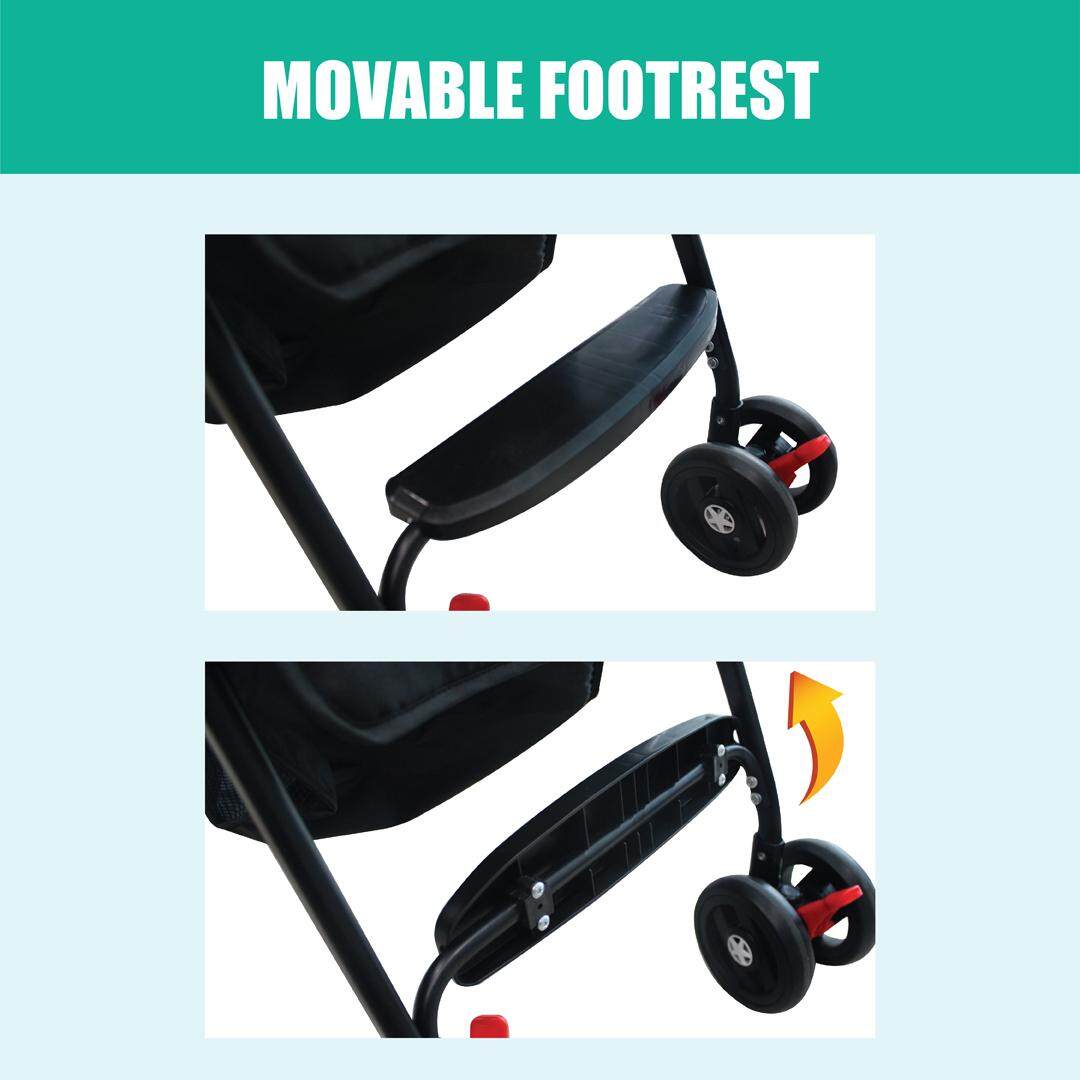 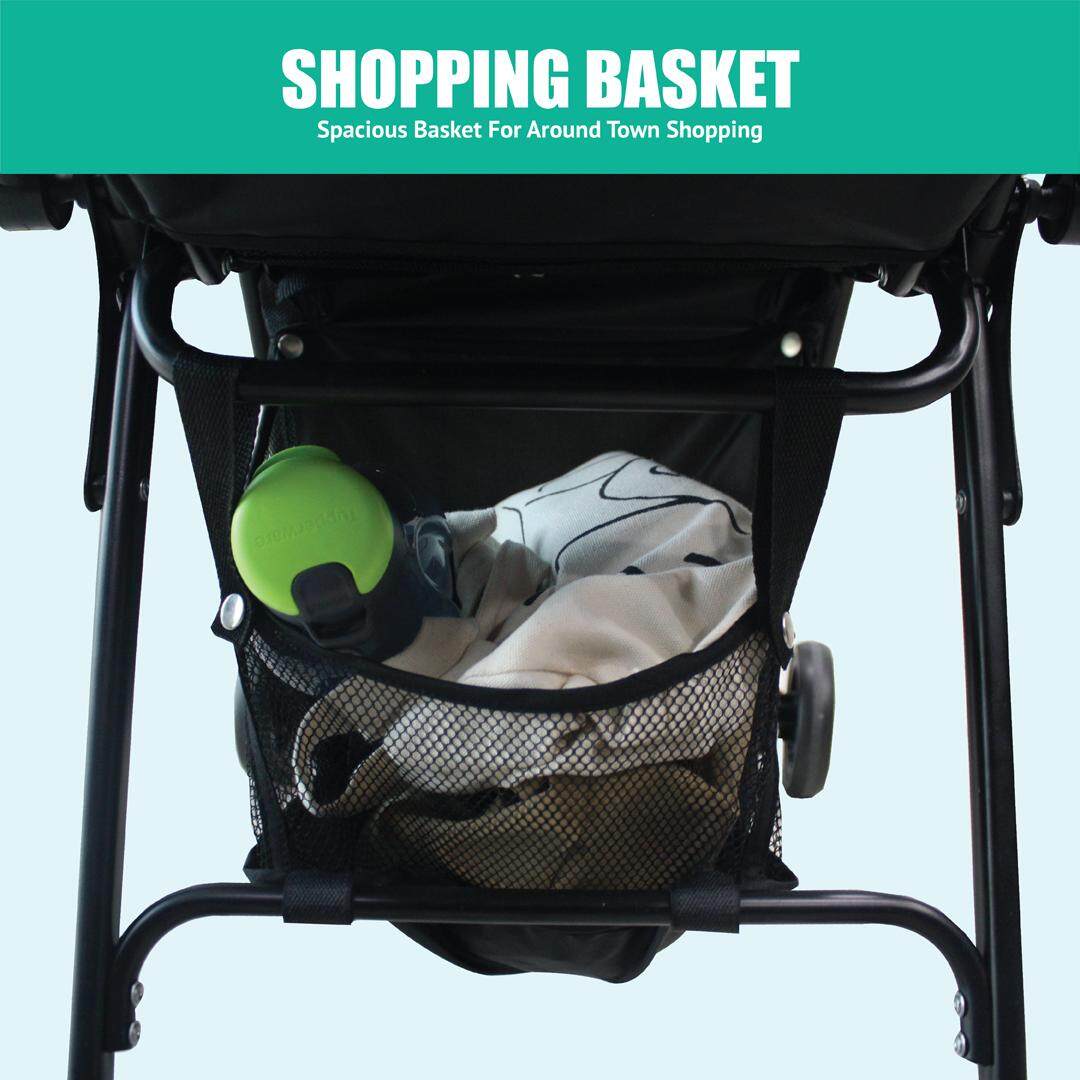 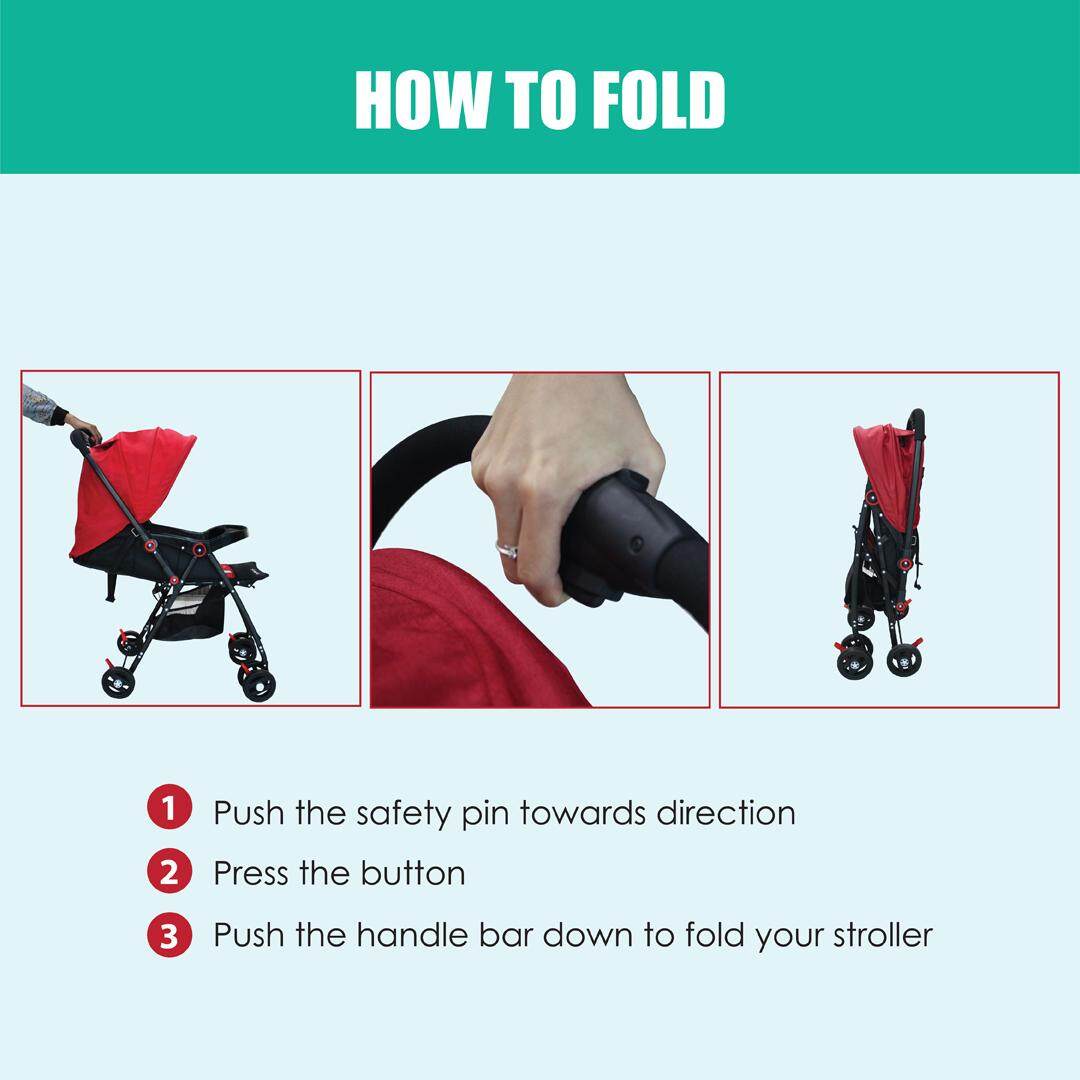 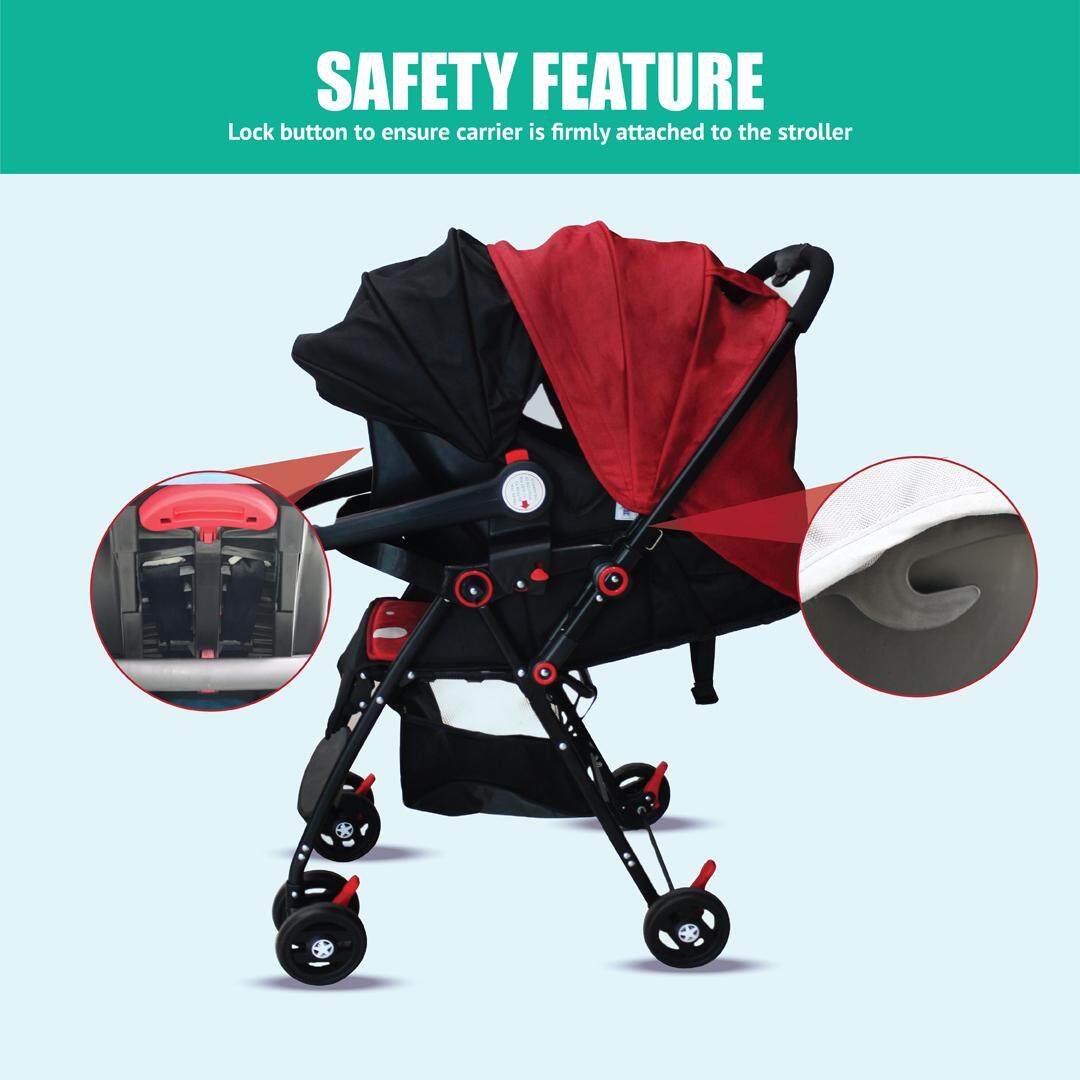 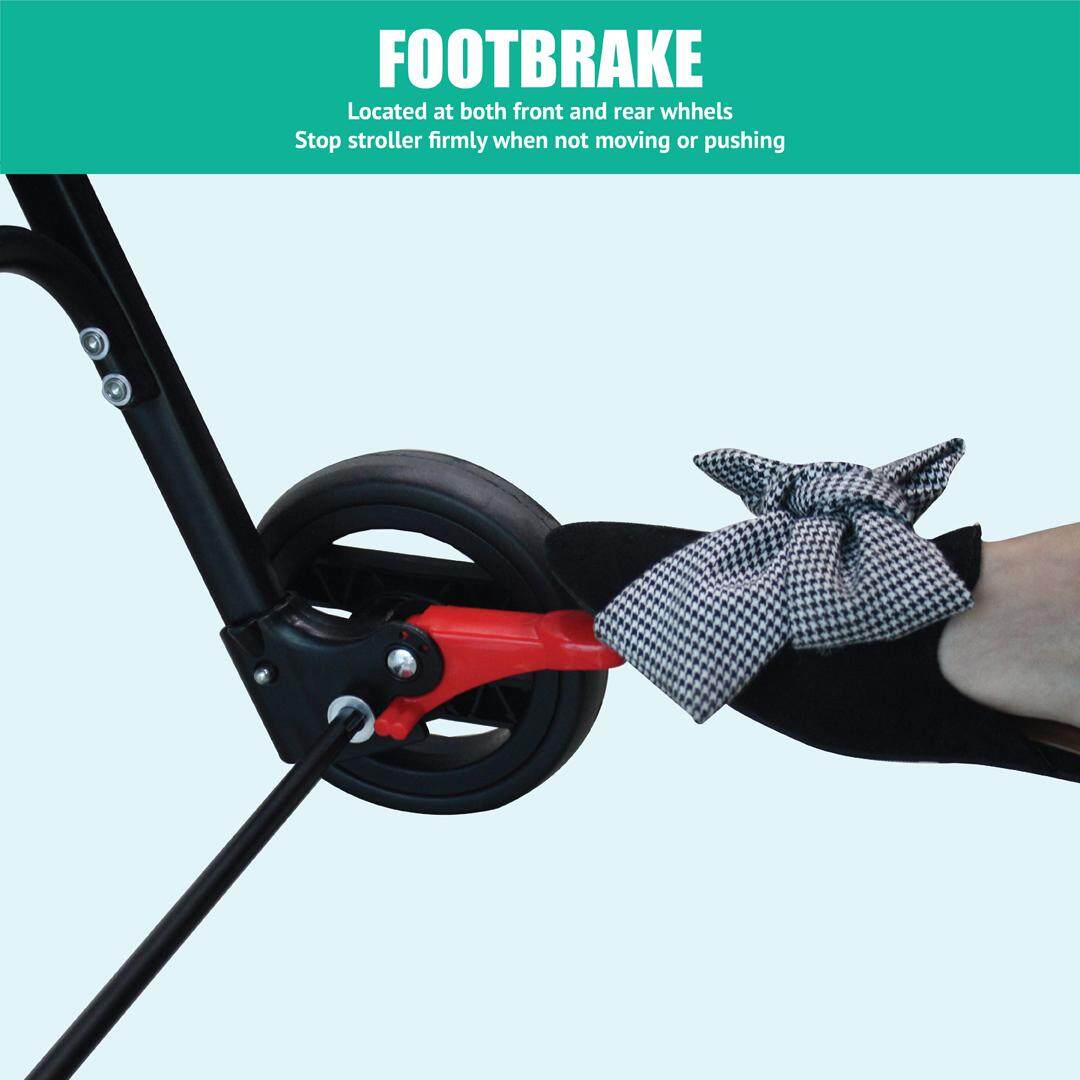 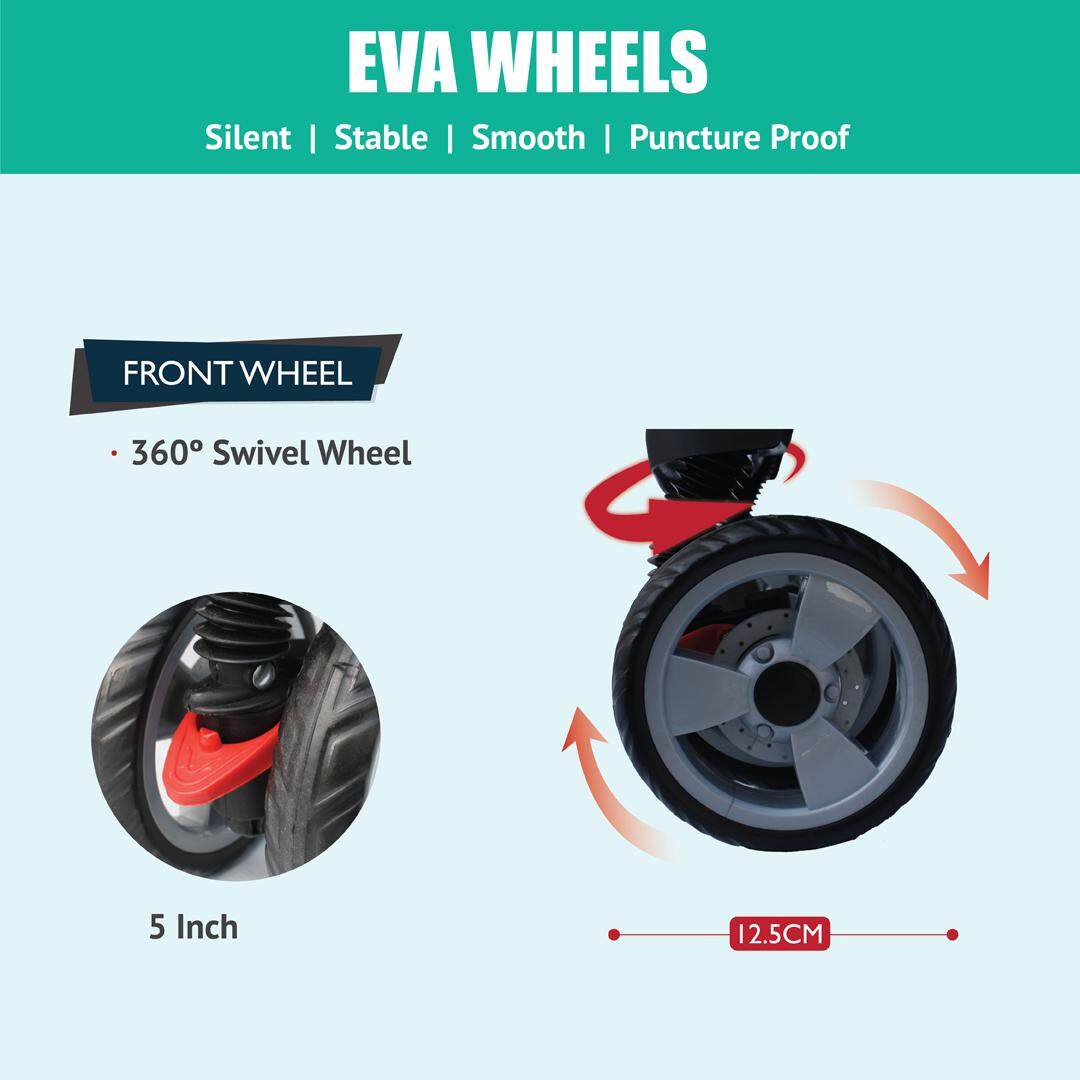 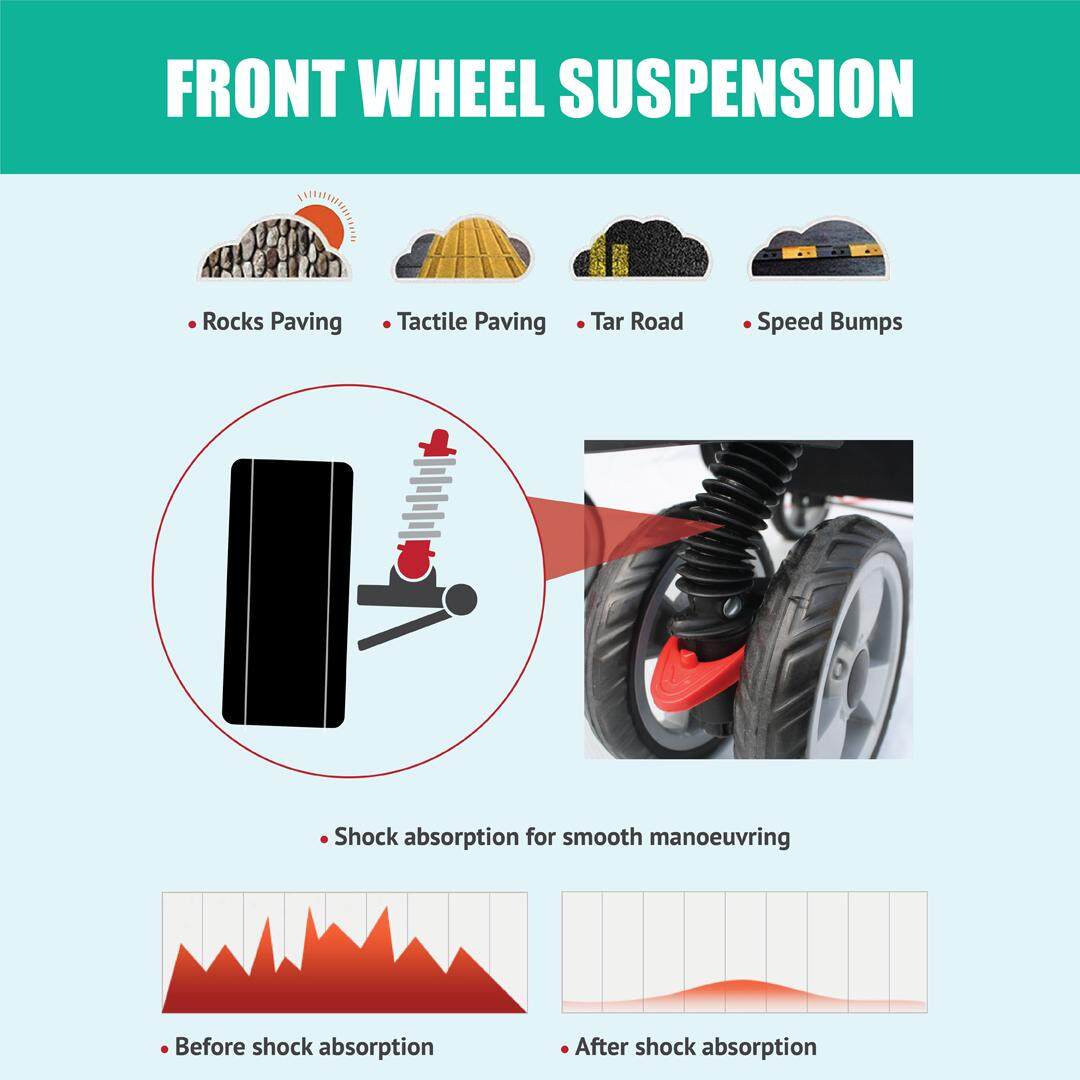 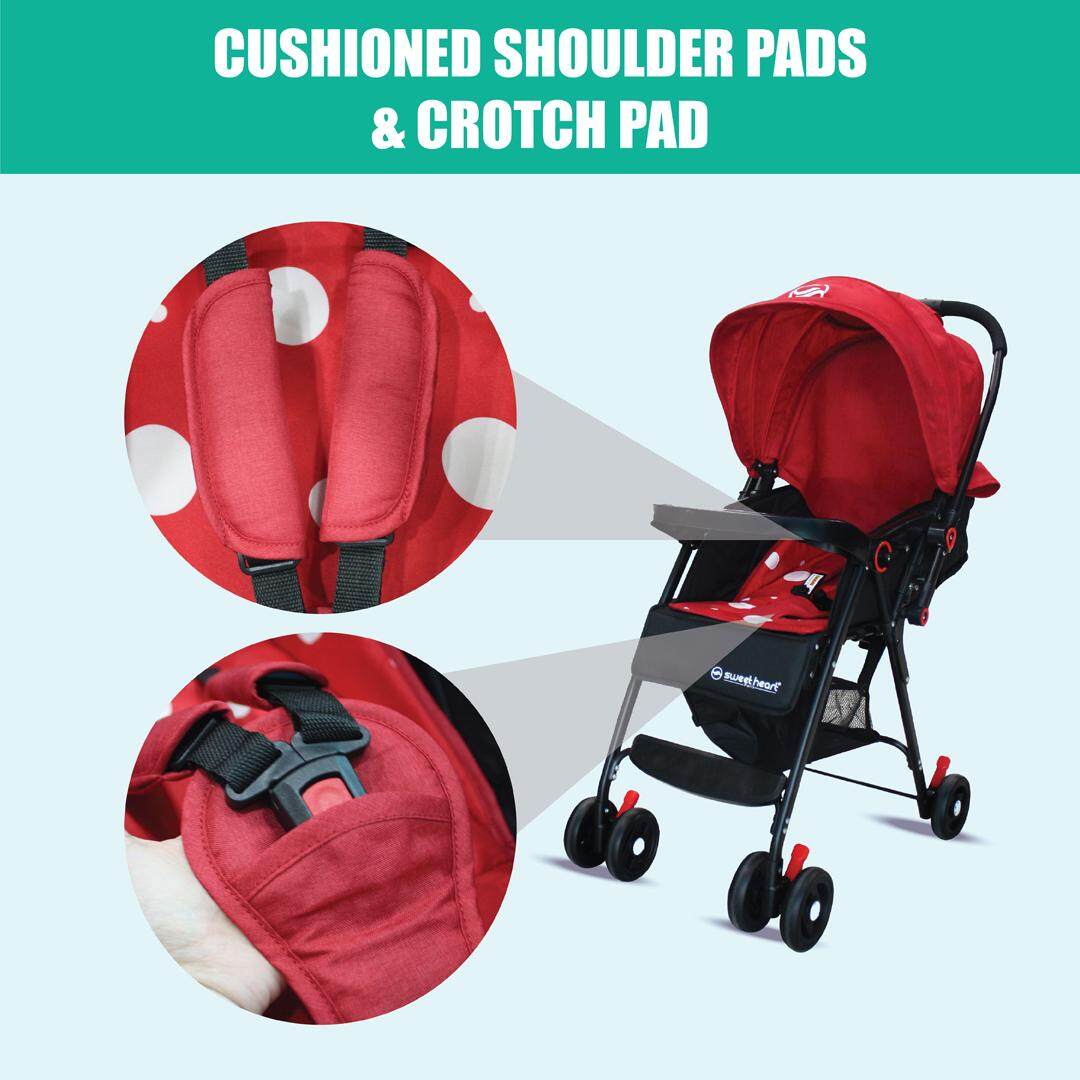 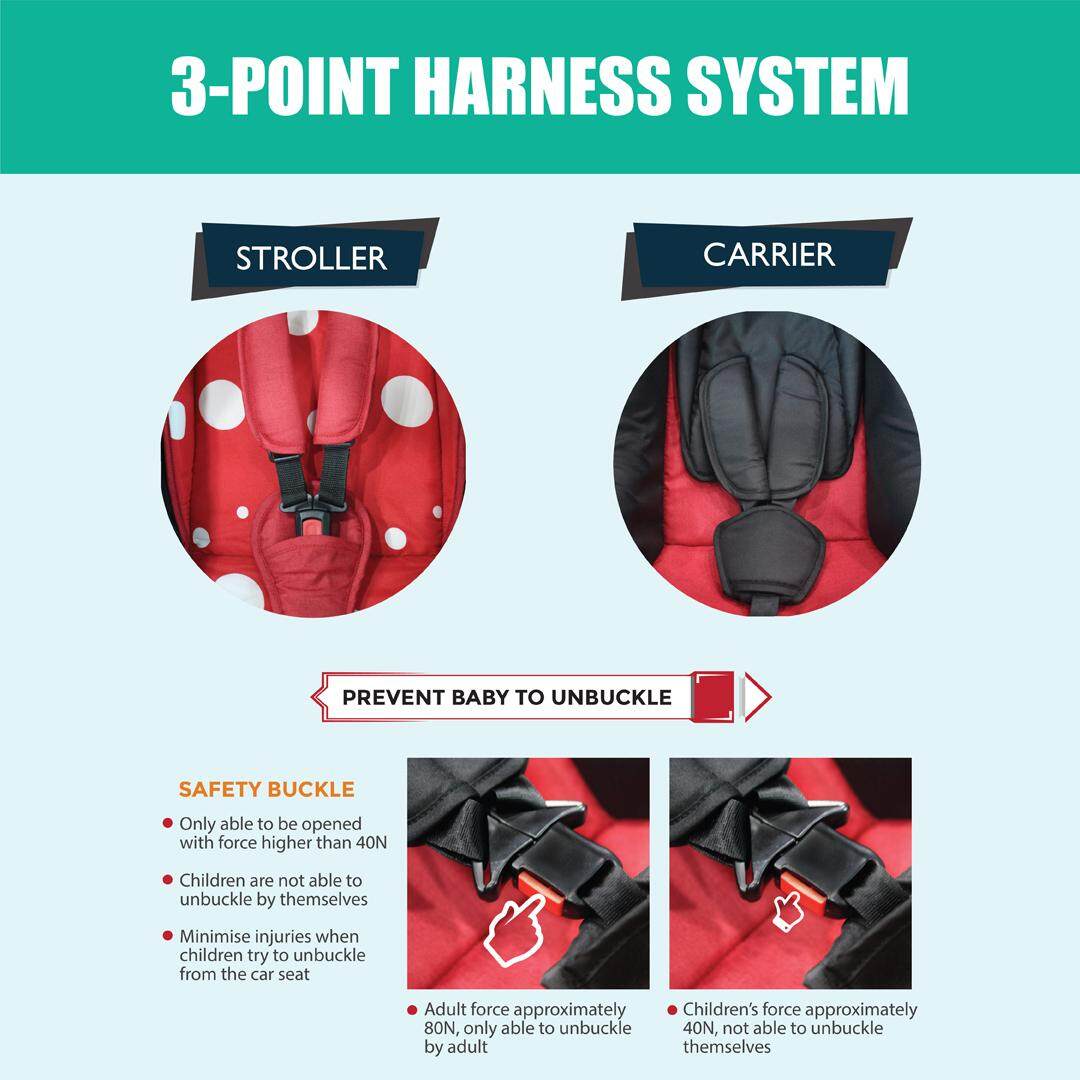 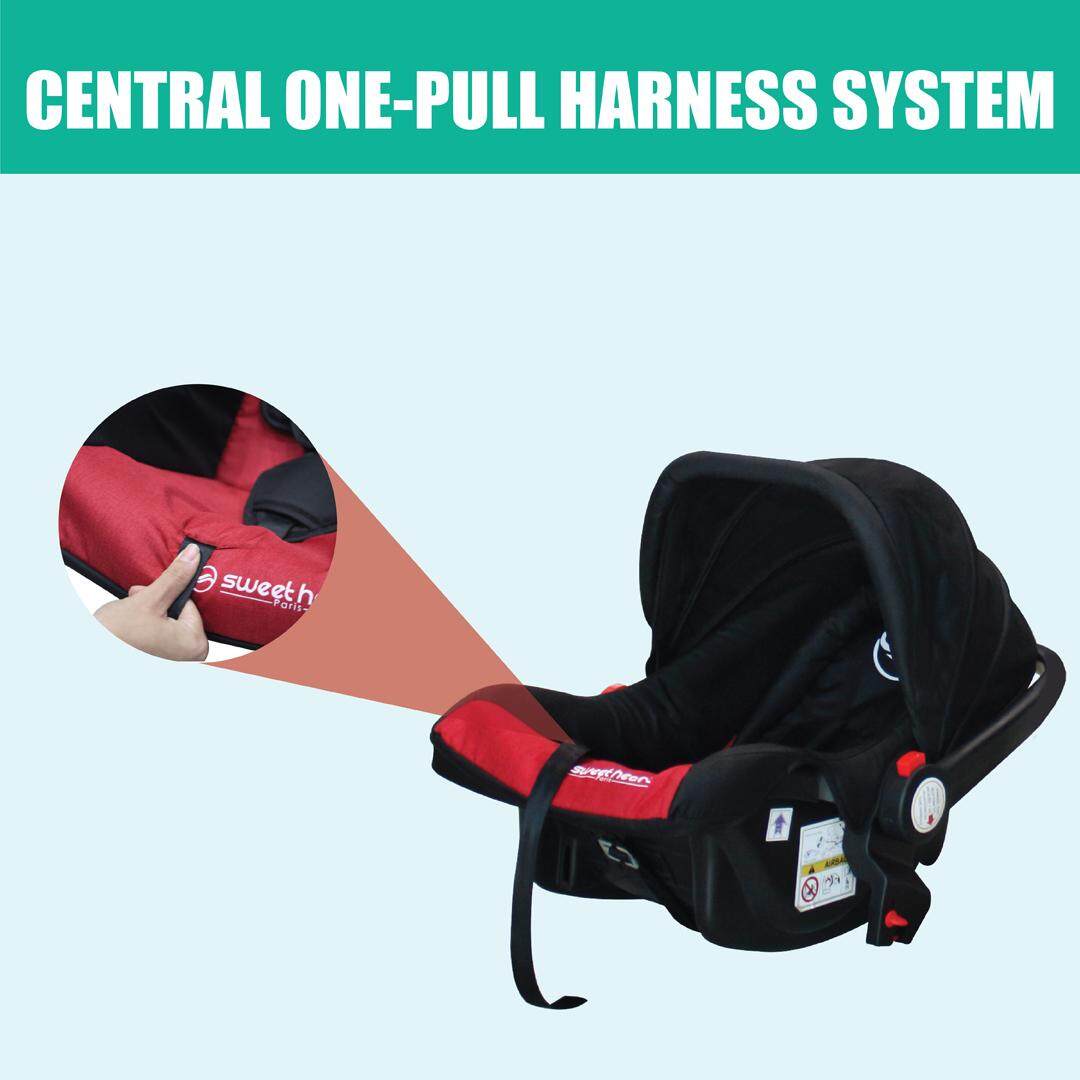 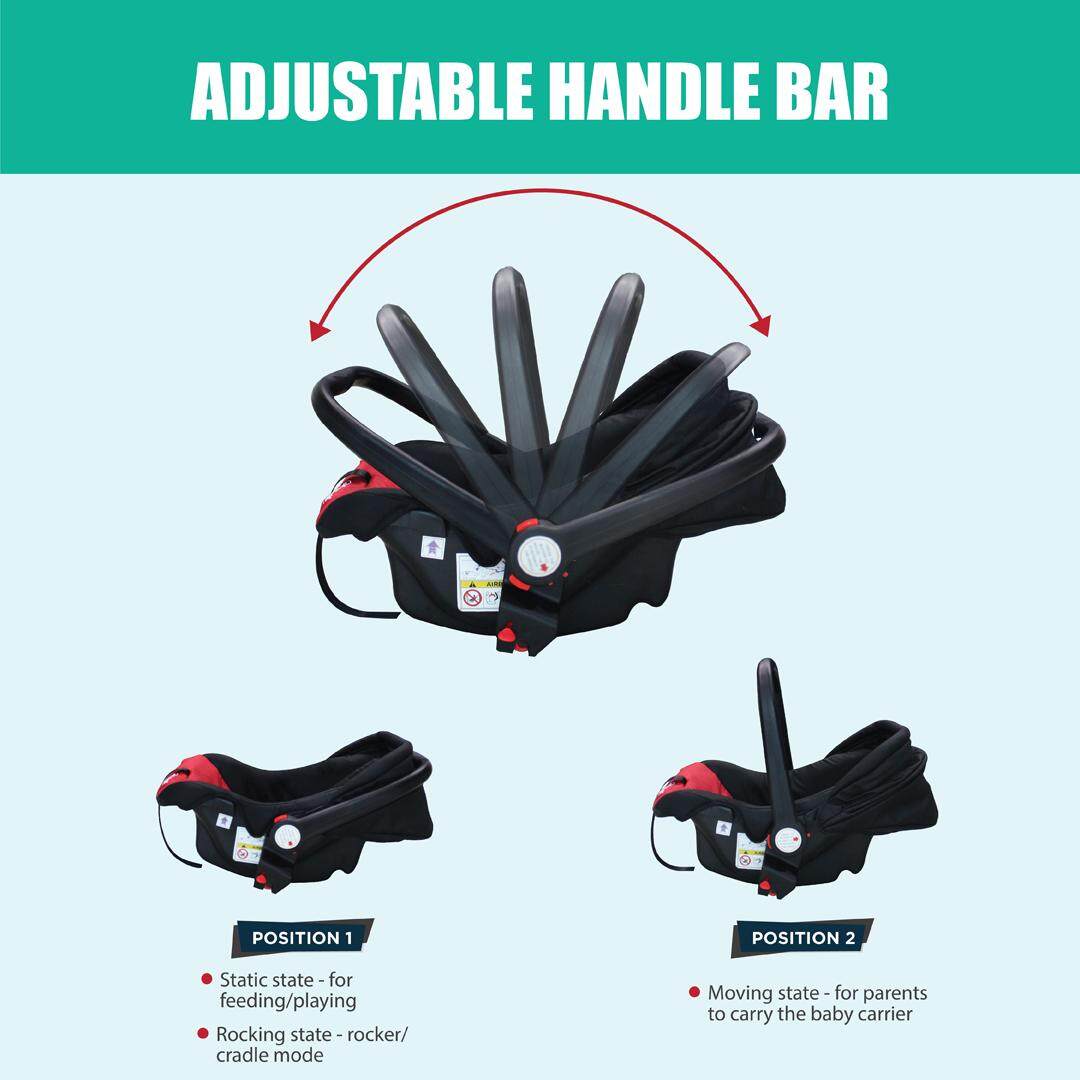 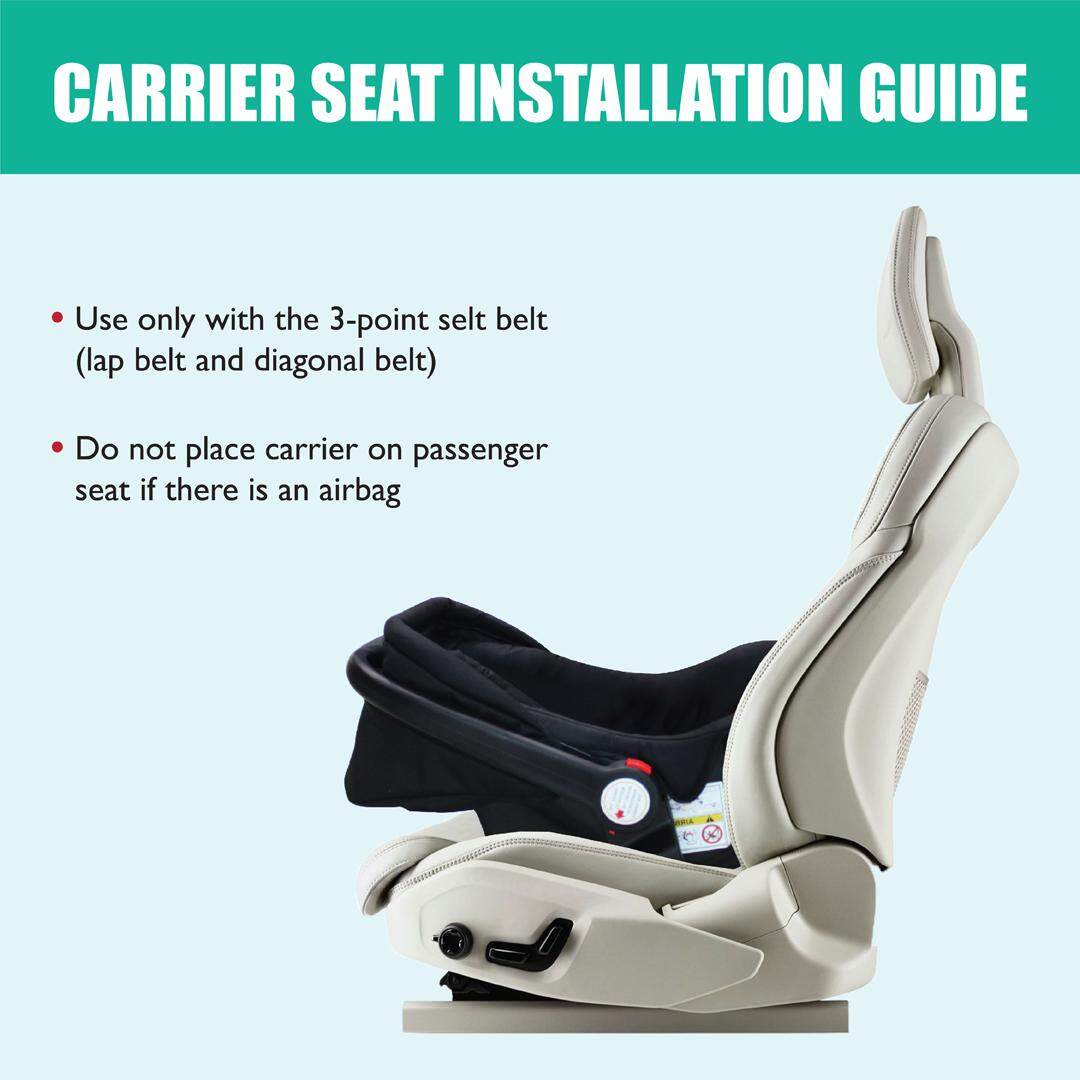 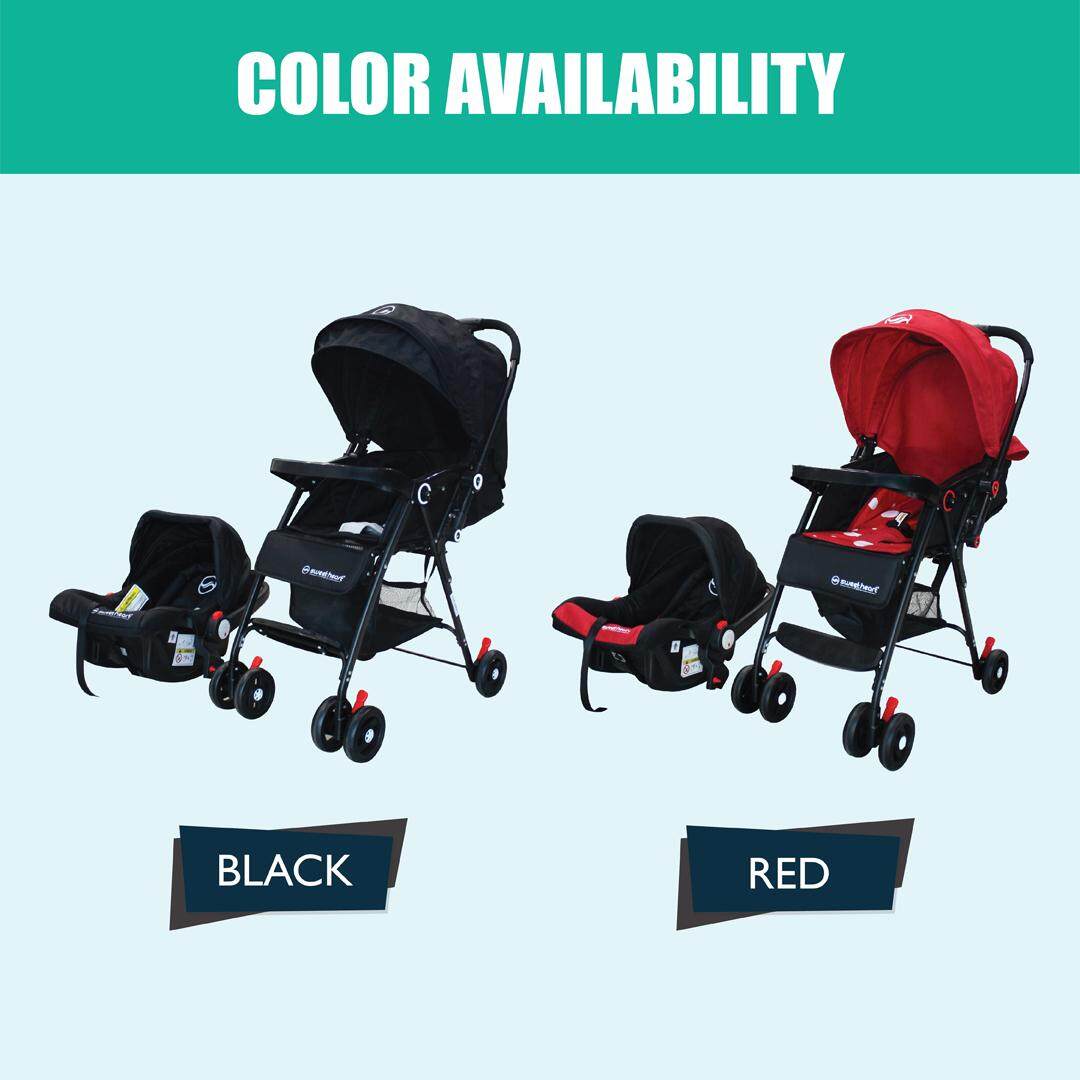 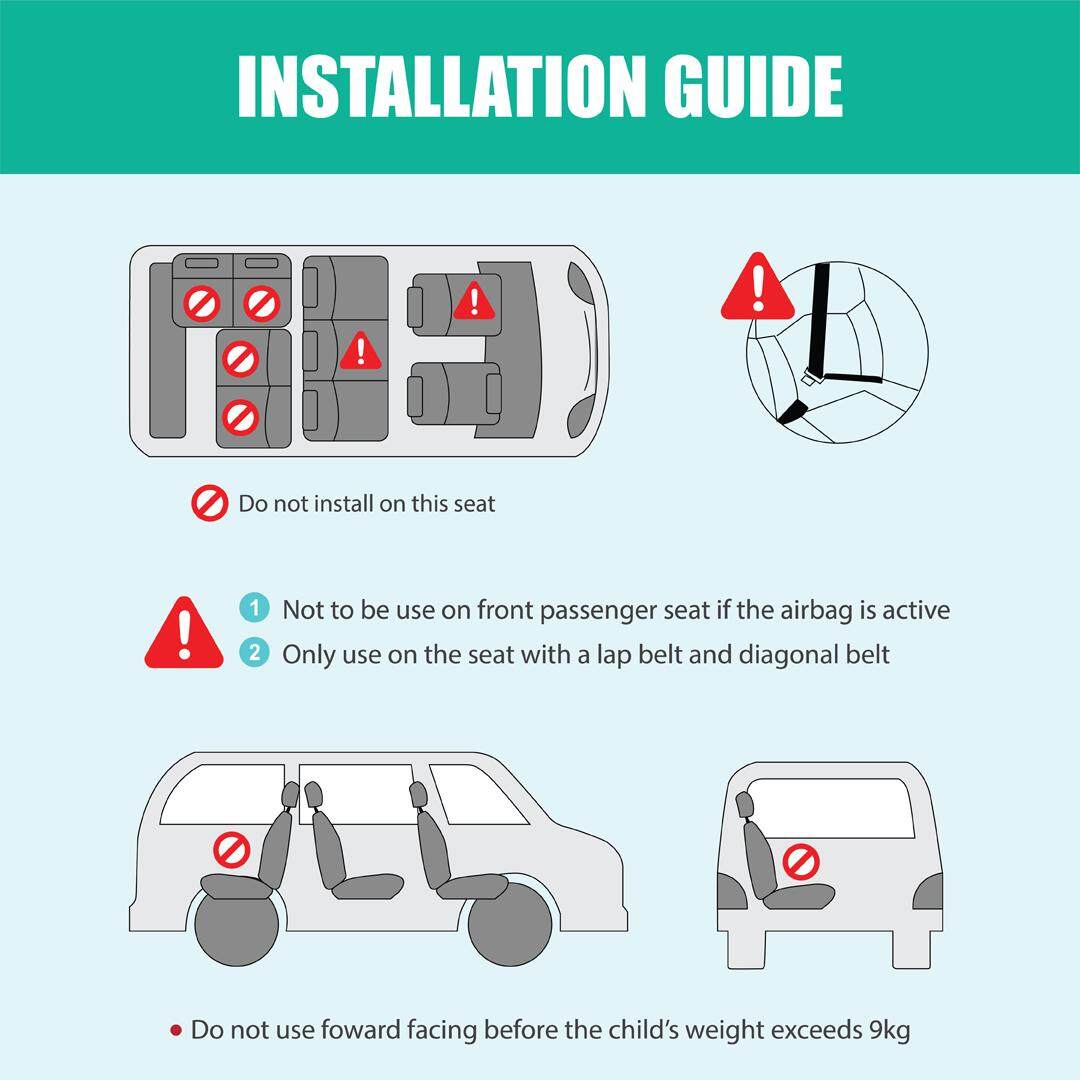 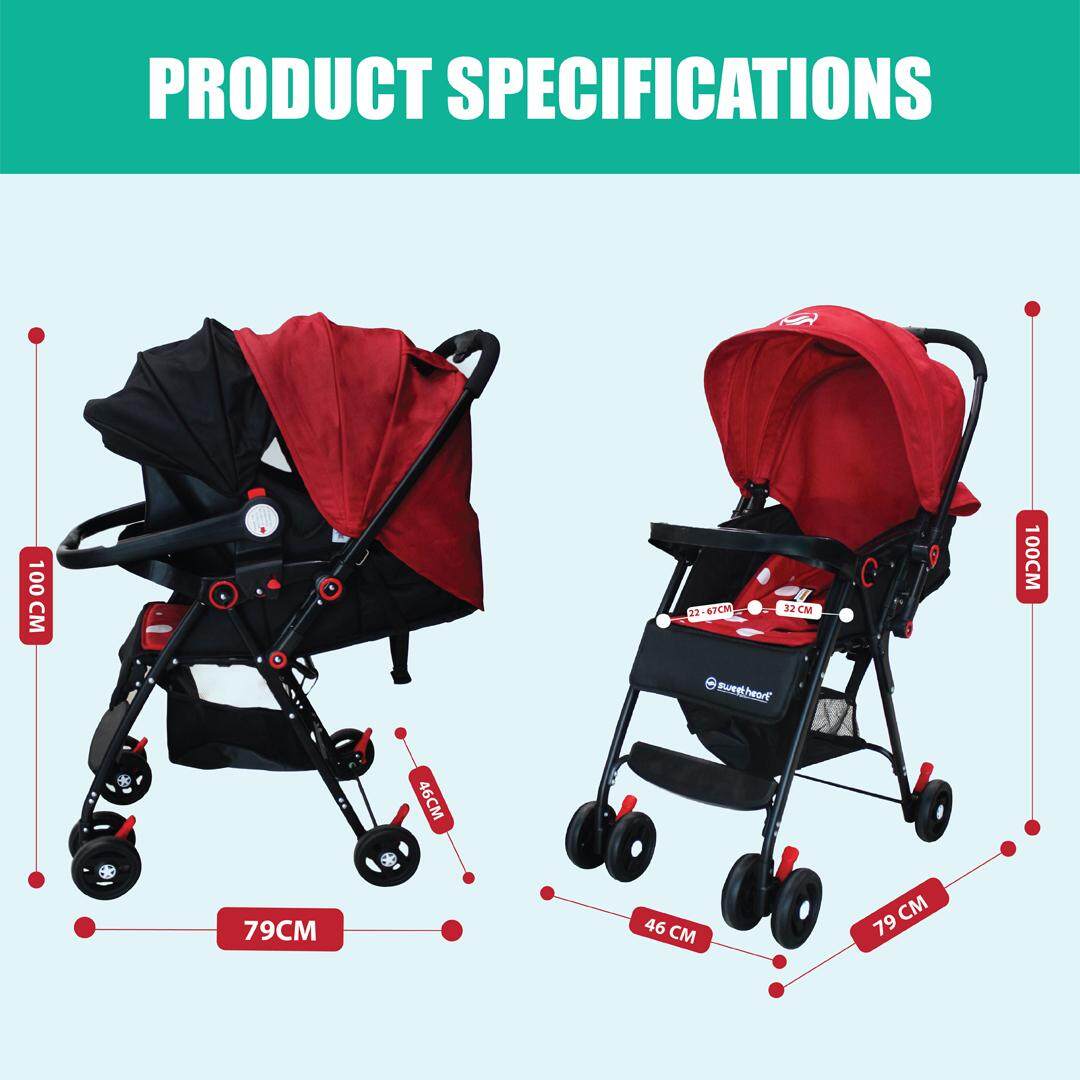 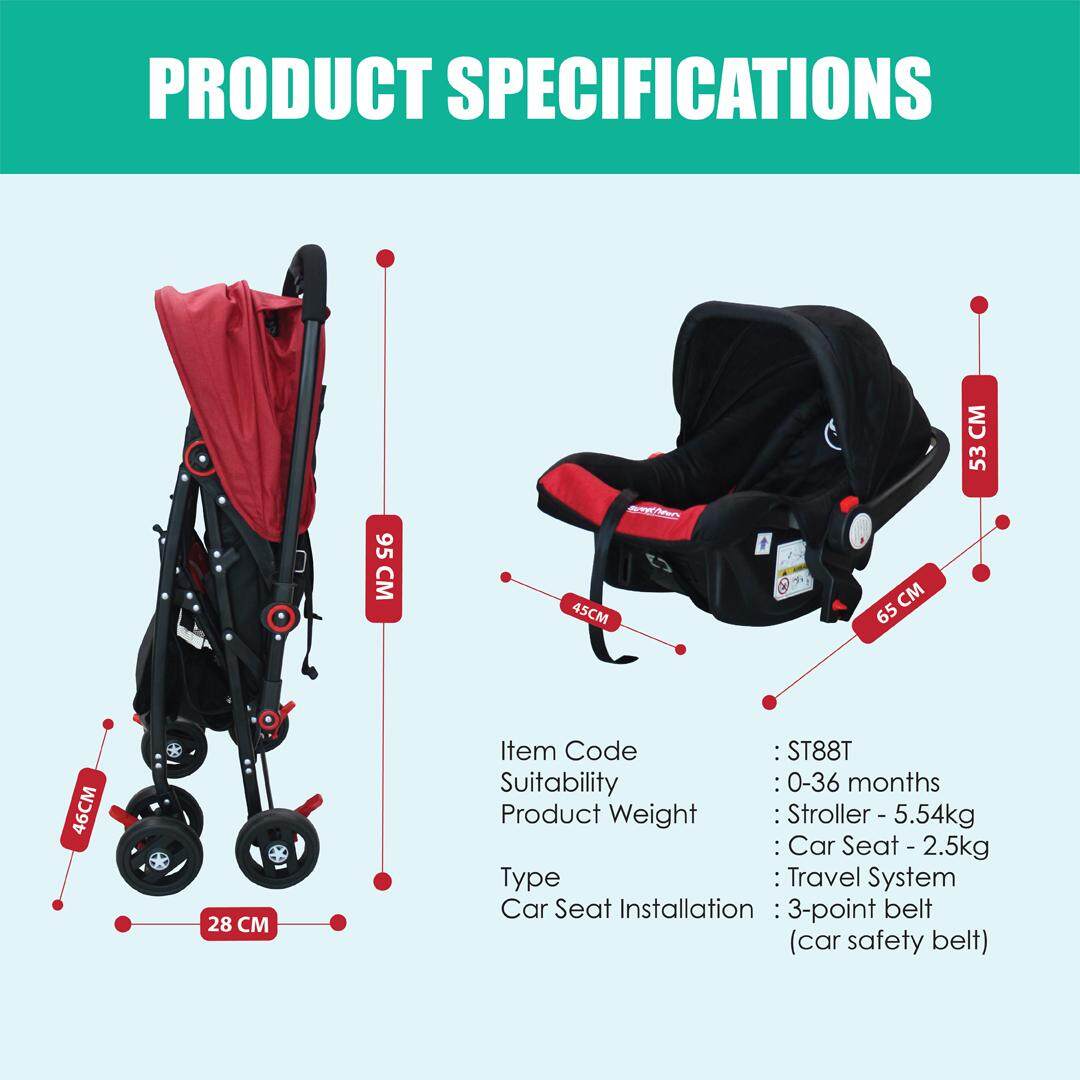 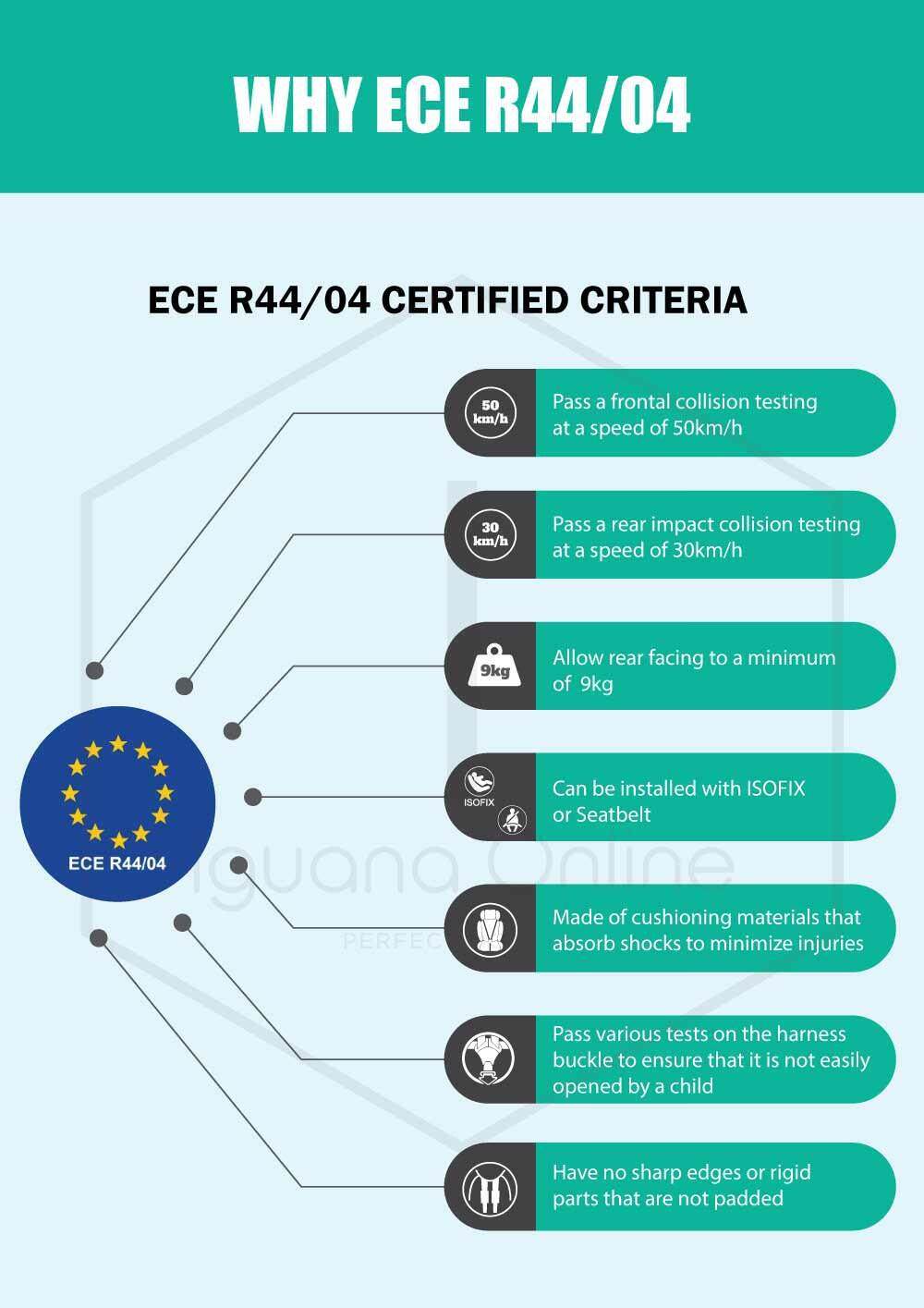 In most countries, the approval for sale of child safety seats depends on the manufactures being able to demonstrate that is has passed various safety tests. In Europe, the manufacturers of child seats must employ an accredited laboratory to demonstrate that the seat complies with the requirements of regulation 44, version 04, devised by European Economic Commission, EEC (a dependent institution of the United Nations):Regulation or ECE R44/04. In other countries such as the US, Canada and Australia there are similar regulations.

Analysis of the safety of child seat demanded by the the European regulations includes:

-A frontal collision test at 50km/hr., to measure the movement and the forces exerted of the child's body (head, neck, chest...).

-A rear-end collision test at 30km/hr.

-Various tests on the harness buckle of the seat harness: to test whether it is easily opened after an accident while at the same time ensuring that under normal conditions is is not easily opened by a child.

-An analysis of the design of the seat to guarantee there are no sharp edges or rigid parts that are not padded.

-A study of the seat straps or harness, to check that it can be easily and safely adjusted to the body of children of varying weight and height.

-As well as other demands, such as the behavior the materials from which the seat is made during a fire, the resistance of the metallic parts to corrosion ad the toxicity of it's components...